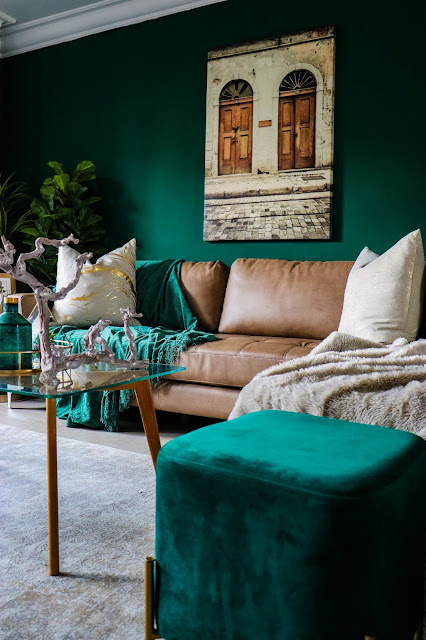 This Room And Everything In It

Lie still now
while I prepare for my future,
certain hard days ahead,
when I’ll need what I know so clearly this moment.

I am making use
of the one thing I learned
of all the things my father tried to teach me:
the art of memory.

I am letting this room
and everything in it
stand for my ideas about love
and its difficulties.

I’ll let your love-cries,
those spacious notes
of a moment ago,
stand for distance.

Your scent,
that scent
of spice and a wound,
I’ll let stand for mystery.

Your sunken belly
is the daily cup
of milk I drank
as a boy before morning prayer.
The sun on the face
of the wall
is God, the face
I can’t see, my soul,

and so on, each thing
standing for a separate idea,
and those ideas forming the constellation
of my greater idea.
And one day, when I need
to tell myself something intelligent
about love,

I’ll close my eyes
and recall this room and everything in it:
My body is estrangement.
This desire, perfection.
Your closed eyes my extinction.
Now I’ve forgotten my
idea. The book
on the windowsill, riffled by wind . . .
the even-numbered pages are
the past, the odd-
numbered pages, the future.
The sun is
God, your body is milk . . .


Influenced by the classical Chinese poets Li Bo and Tu Fu, Lee’s poetry is noted for its use of silence and, according to Alex Lemon in the Minneapolis Star Tribune, its "near mysticism" which is nonetheless "fully engaged in life and memory while building and shaping the self from words."

Lee himself initially found it hard to communicate in English; it wasn't until studying at Pittsburgh University that he began writing his own poems under the guidance of the poet Gerald Stern who became an early admirer, providing the introduction to his first collection, Rose (1986).

In his praise Gerald wrote that he “was amazed by the large vision, the deep seriousness and the almost heroic ideal” of Lee’s poetry, adding that it was “reminiscent more of John Keats, Rainer Maria Rilke and perhaps Theodore Roethke than William Carlos Williams on the one hand or T.S. Eliot on the other.”

Imagined By Sanaa Rizvi at 12:00 AM
Email ThisBlogThis!Share to TwitterShare to FacebookShare to Pinterest
Labels: art of memory, june, Li Young Lee, love and desire, muse, The Tuesday Platform, writing

I posted a haibun..

Hi kids, i posted a poem about a rally we had here on Sunday.

@Rob; Thank you so much for sharing 😊 heading over to read you! Happy Tuesday 💞☕️

@Sherry; Thank you for joining us! I read about the rally taking place on Sunday, heading over to read you! 💞☕️

Sharing my recent blackout poems today. Thanks for hosting, Sanaa.

Good Morning, here at least. The poem Sanaa found for us reminded me of a fear, one I've had since I don't know when. I wrote for one who has been and for one who will be in my poem.
p.s. I wrote it sitt on the edge of my bed before I got up.
..

I posted a simple and brief sevenling. Thanks fot hosting Sanaa!

@Jim; Thank you so much for joining us, heading over to read you!💞☕️

Evening, Garden Dwellers! Thanks, Sanaa, for hosting the platform. Better late than never, right? I posted my latest Smuggs Chronicle haibun. Hope to see you all on the trail, soon! :)

@Frank; It's never too late for the Tuesday Platform, thank you so much for joining us!!💞☕️