Imagined By Kerry O'Connor at 12:00 AM 12 comments:
Email ThisBlogThis!Share to TwitterShare to FacebookShare to Pinterest
Labels: Monday Toads 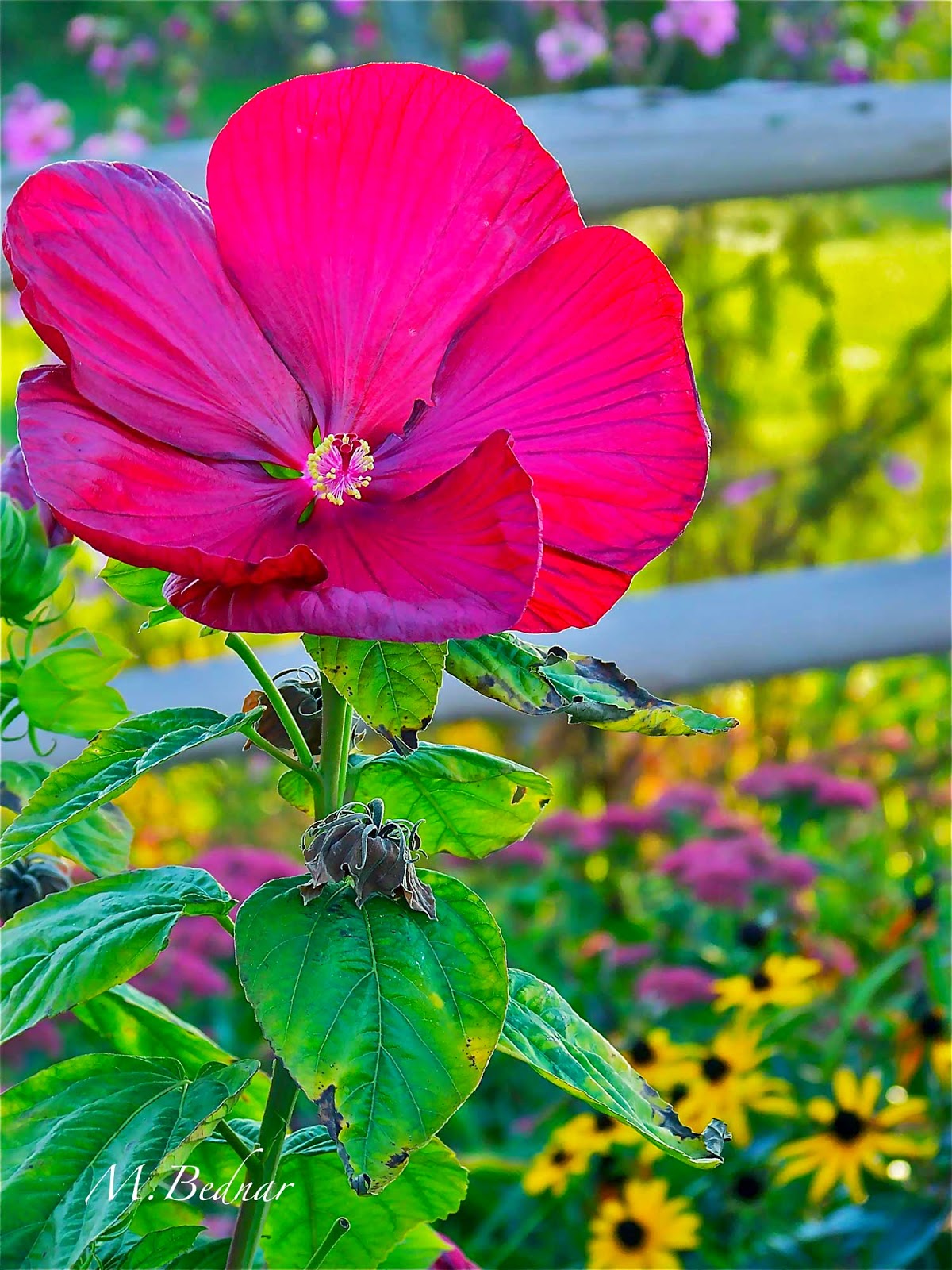 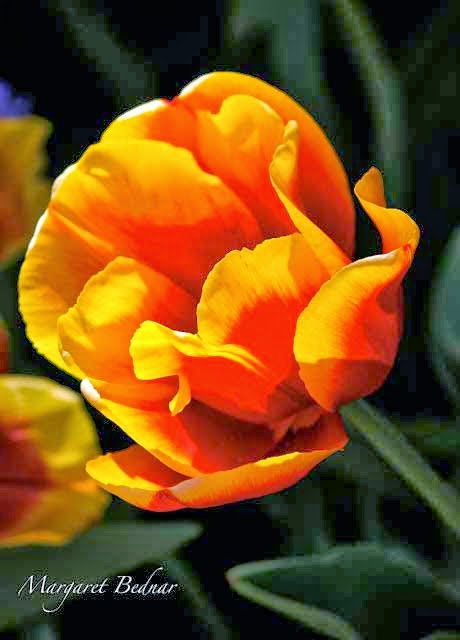 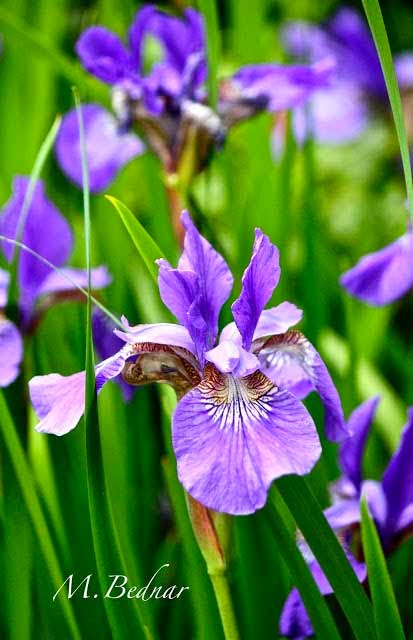 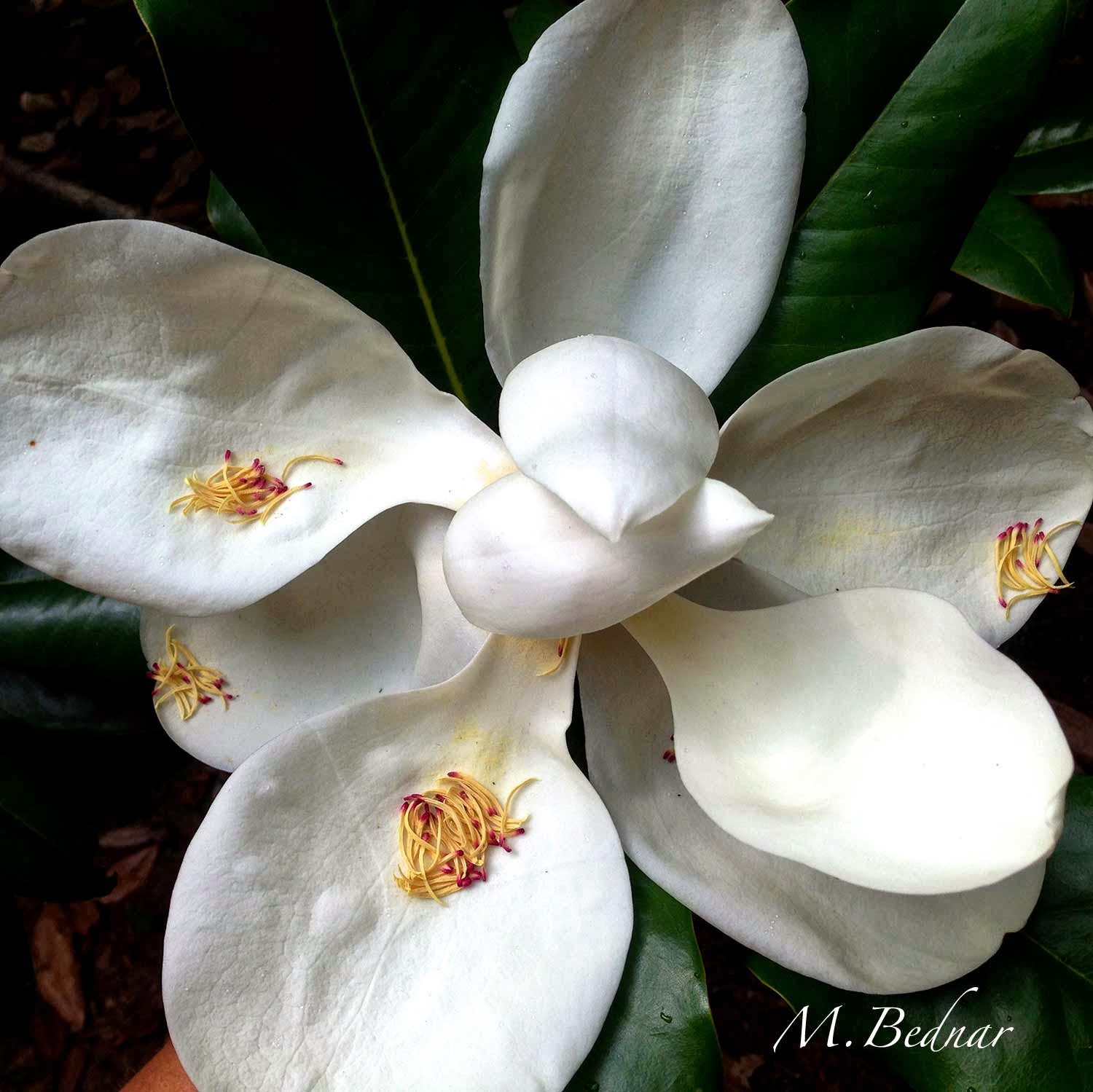 Imagined By Margaret at 12:00 AM 21 comments:
Email ThisBlogThis!Share to TwitterShare to FacebookShare to Pinterest
Labels: Artistic Interpretations with Margaret