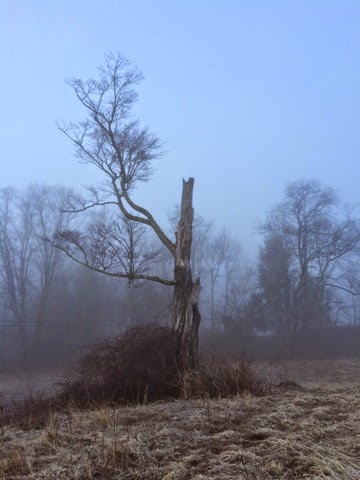 So, although I’m a little late (as per usual), my prompt for today is the idea of half.

There are many ways to think of half:  half is better than none.  Split the baby down the middle. (Yikes!)  Your better half, your other half, your lighter half, a half of a conversation, a pie, or cantaloupe.

And now, to make it a little more interesting:  did you know that this is the day 88 years ago (1927) upon which Mae West was sentenced to ten days in prison for her starring role in the Broadway play Sex, which she also wrote and directed, 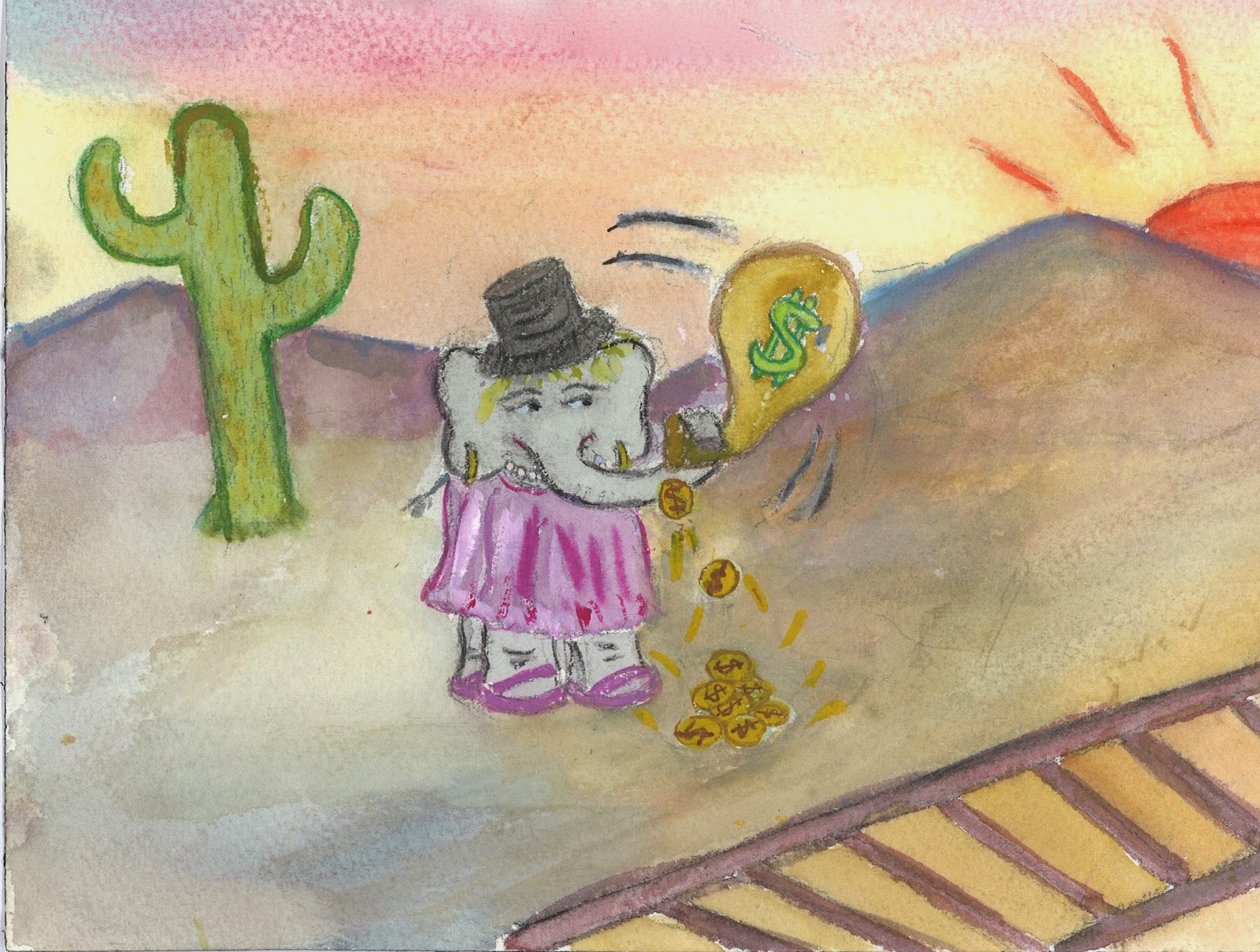 Garrison Keiler tells the whole story quite wonderfully on Writer’s Almanac, but the long and short of it is that Mae West (who said she had simply written about a girl who “lost her reputation and never missed it”) actually spent eight days in jail (she was released two days early for good behavior) where she had to give up her silk stockings but was allowed to keep her silk underwear, and where she so charmed the jail warden and his wife, that they invited her to eat dinner with them every night of the sentence.


This story may mean different things to different people, but for purposes of this prompt it makes me think of (i) finding a silver lining in a dark cloud and (ii) making lemonade our of lemons.  Which, now I come to think of it, is the other half of the cloud, and even arguably, the other half of lemons (the juicy bits.  You also have to halve them to squeeze them, right?)

So, in thinking about this prompt, feel free to think about direct ideas of half, but if these don't work for you, also consider silver linings, lemonade, and if you wish, Mae West, a lady who does not seem to have done very much by halves--(i”Too much of a good thing can be wonderful.”)

And although I don't particularly want to focus the prompt to Mae--here's a fun set of some of her great moments--at least to offer a laugh even if you opt to write on some other idea of half.


Most importantly, have a wholly good time, and please do not feel hemmed in.

(Note all the pics and photo above--other than the youtube video--were made by me.  Feel free to use any but please give me attribution; thanks. )

Imagined By Outlawyer at 12:00 AM
Email ThisBlogThis!Share to TwitterShare to FacebookShare to Pinterest
Labels: #NaPoWriMo, 30 Poems in 30 Days, Poems in April, Sunday Mini Challenge

This sounds fun, k. Maybe.
I missed from the West's famous line, "Why don't you come up and see me sometime?"
..

This is going to take some mulling. I like to read the prompt early in the morning and sometimes the words just come. Other times, the subconscious just needs a chance to absorb it. I'll be back : ) Thanks for a great prompt.

Love this, Karin!!
I'll be late because am about to take my family on a fun road/day trip, but I'll contemplate halves while driving and chime in sometime later.
Have a wonderful day, everyone!

Hope you enjoy my poem; its inspired by the prompt a silver lining. Also a tribute to Mae West. Thought I ll spice it up a little :D

Thanks to Outlawyer for this wonderful opportunity! Enjoy Sunday everyone :D

Sorry for just continuing the sonnet series, but the halves fitted my separation sonnet narrative to well to avoid doing it..

Having a rather jangled and tangled late start to the day, but I really like some of the concepts in this challenge, Karin(and your Mae West story,) and am off to search for some inspiration about the other half of...something! This is a REALLY long April. ;_)

I fell behind last week and have tried to catch up over the weekend but I have lost count of how many poems I have written. In the end, the tally is not as important as the attempt to focus a little bit of each day on writing. I have a new respect for novelists who set themselves daily goals of several thousand words.

You know, I think in coming years it may make sense to have fewer prompts--I don't know--it is so great to have them all, but I find that once I start thinking about them I could write a couple about the same prompt--and it is a little jangling to shift gears. But this may just be may. I agree with you Kerry--your have been wonderful. I think the thing about a novel though is that you are not always generating a new idea--you are working on a single ongoing project==and I certainly have tons of respect for writing thousands of words a day, but I think that there is a different kind of momentum. k.

I couldn't get inspired for a while, not even by the delectable Mae — until I looked at that tree photo, and that did it. I have seen too many landscapes like that, in my beloved Tasmania, where I grew up, and it always makes me emotional.

so, the halfway thing got me to thinking about the marathon i completed. more of a confession than a poem, perhaps. yikes.

I apologize...I'm behind, (I think?), in commenting...I'm still having techie-difficulties with my comment notification tool and it's slowing down the works.

Thank you for the challenge, Karen!

You are welcome--Hannah, something seems to have happened with the interface between wordpress and blogger these days, which makes it impossible! It is why I use this stupid outlawyer ID. k.

Late, and simple-minded. But here!