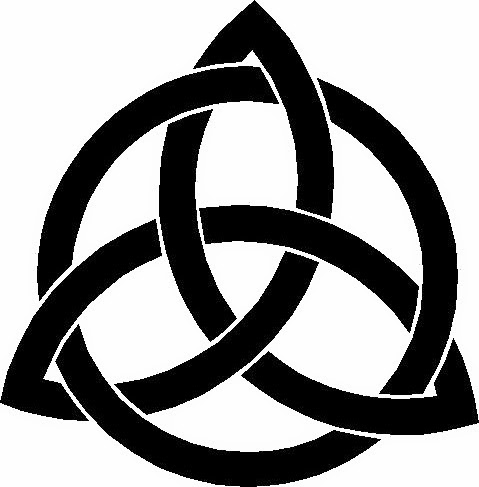 With that in mind, let's explore the rule of three as it relates to writing.  It's pretty simple, really.  Three is more satisfying to a reader than two.  Three stanzas, three adjectives, three examples of something . . . three paragraphs, three elements, three rhymes . . . see what I mean?  Play with the rule of three in any way you like . . . just keep it to 90 words or less.
Imagined By Maude Lynn at 5:30 AM
Email ThisBlogThis!Share to TwitterShare to FacebookShare to Pinterest
Labels: Words Count with Mama Zen