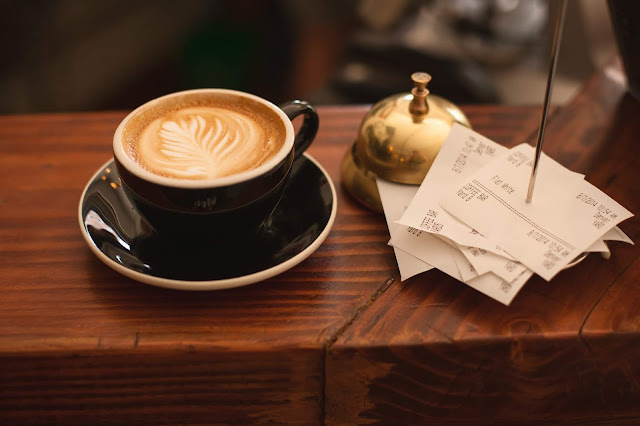 While others sleep through the deepening shades of night, I watch as the dark slowly consumes the world like a graphite drawing, if only I could separate sorrow from the grey and fill light into the missing space.

I stumbled upon an incredibly poignant poem by Marilyn Hacker, and was touched by the emotion in her writing. Born in New York City on November 27, 1942 she was the only child of a working-class Jewish couple, each the first in their families to attend college.

Having attained a B.A. in Romance Languages in 1964, Hacker moved on to work as a book dealer in London from whence her brilliance rewarded her with the first collection of poems, Presentation Piece, was published by the Viking Press in 1974.

"I think of her magnificent virtuosity in the face of all the strictures to be silent, to name her fears and her desires, and in the process, to name ours. Let’s face it, no one writes about lust and lunch like Marilyn Hacker. No one can jump around in two, sometimes even three, languages and come up with poems that speak for those of us who sometimes barely think we can even communicate in one. And certainly no one has done more, particularly in the last decade of formalism, to demonstrate that form has nothing to do with formula. In villanelles, sestinas, and sonnets—not to mention a variety of forms whose names I can’t even pronounce—Marilyn Hacker can journey us on a single page through feelings as confusing as moral certainty to feelings as potentially empowering as unrequited passion." Read more here

They’ll always be wrong about peace when they’re wrong about justice…
Were you wrong, were you right, insisting about the dark times?

The traditional fears, the habitual tropes of exclusion
Like ominous menhirs, close into their ring about the dark times.

Naysayers in sequins or tweeds, libertine or ascetic
Find a sensual frisson in what they’d call bling about the dark times.

Some of the young can project themselves into a Marshall Plan future
Where they laugh and link arms, reminiscing about the dark times.

From every spot-lit glitz tower with armed guards around it
Some huckster pronounces his fiats, self-sacralized king, about the dark times.

In a tent, in a queue, near barbed wire, in a shipping container,
Please remember ya akhy, we too know something about the dark times.

Sindbad’s roc, or Ganymede’s eagle, some bird of rapacious ill omen
From bleak skies descends, and wraps an enveloping wing about the dark times.

You come home from your meeting, your clinic, make coffee and look in the mirror
And ask yourself once more what you did to bring about the dark times.


I also found an exquisite song by Linkin Park which goes beautifully with the poem by Hacker.


Welcome to the Tuesday Platform, the weekly open stage for sharing poems in the Imaginary Garden. Please link up a poem, old or new, and spend some time this week visiting the offerings of our fellow writers.

Hi Sanaa! A beautiful ghazal there... and that song from Linkin' park is forever on all my playlists. Have a great Tuesday!

@Vivian; Quite compelling isn't it?💞 Heading over to read you 😊 Happy Tuesday!💞☕

Thank you so much for sharing this poem, Sanaa. What an amazing voice for these dark times, indeed. I love a ghazal, especially those with a post-modern flair.

@Kerry; Thank you so much 😊 I too was touched by the emotions in this ghazal. Happy Tuesday!💞☕

Hello Toads! It is so good to be back in the garden on this lovely spring day (almost)

I so enjoyed the ghazal you chose, Sanaa, and I've always loved that Linkin Park track. I'm going to be busy getting ready to visit my daughter. I'll be travelling down on Thursday so I will be missing from the poetry trail for a few days. I will drop by to read on my Kindle in between looking after my grandson. I'll be back next Tuesday, so I'll definitely visit the Tuesday Platform then. I'll try to read and comment this evening and look forward to some engaging poems.

@Toni; So wonderful to have you with us! 😊 Heading over to read you. Happy Tuesday!💞☕️

@Kim; Thank you so much 😊 so glad you enjoyed it 💞 hope you enjoy and spend some quality time with your daughter. Happy Tuesday! 💞☕️

Great poem to share... today I join with something as brief as a poem can possibly be without being a haiku

@Bjorn; Heading over to read you 😊 you have got me wondering haha! Happy Tuesday!💞☕️

Love the poem and song!

@Susie; Thank you so much 😊 heading over to read you. Have a wonderful day ahead!💞☕️