In The Remains of This Month (April!) Above is a fragment of a Buddhist sculpture, which I post thinking of one of my favorite poems in the world, also about the fragment of a sculpture (but a Greek one.)  That poem is Rainer Maria Rilke’s Archaic Torso of Apollo (translated by Stephen Mitchell). In the poem, Rilke describes how the remains of the statue embodiy all the bits that are missing--the head, the eyes, the curls, the stare.  The last line of the poem - “you must change your life” - somehow encapsulates the integrity of the broken statue; and to me, urges change both because of the example of some high standard of classical beauty, but also because of a realization of the ephemeral quality of time.   (PS - I don’t mean to oversimplify the poem here, as honestly, I think it says a whole bunch of things.) 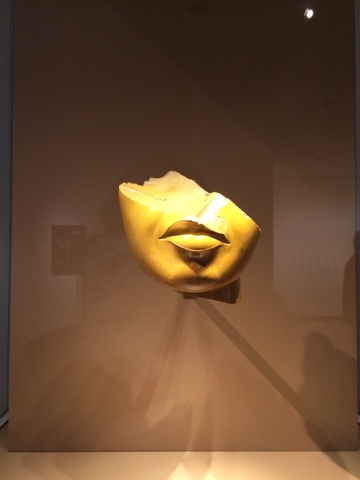 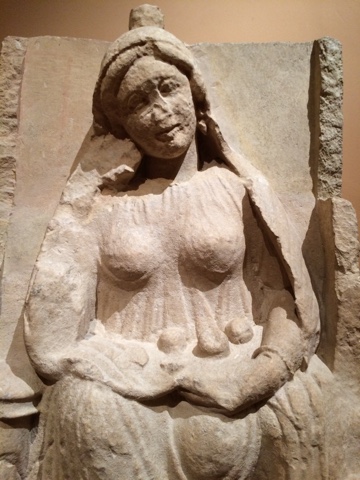 I ask you on this 16th day of this crazy month of April to write something that stems from this word--remains, remaining, remainder--  and I post pictures of sculptures I have taken or pieces that seem to me to be remains of some kind.  (Feel free to do an ekphrastic poem and certainly to use your own pictures.) 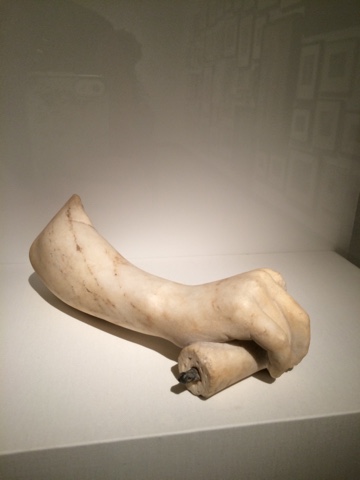 PLEASE view this prompt as widely as possible.  You do not have to use the word "remain" or "remains" in your poem.  You can write directly of something related to remains (or one of these pics).  But I am perfectly happy if you write about gas mains!   Just use the prompt and a picture (if you like) as something to jump off of.

And have a good time!  Visit your friends too, if you want to remain friends!   (Please note that I will be traveling today and attending a sad family event so may be delayed in commenting.)

Also, I'm sorry not to identify the pics better--they were all taken by me, some at the Met Museum, and I don't have very good notes of them.  (If there's one you particularly like, I'll try to figure it out.)  Some, of course, were not taken at the Museum.  One is from the 9/11 Memorial in downtown NYC,


Finally, thanks to Kerry for arranging this crazy month, and for all the support of those participating and not! 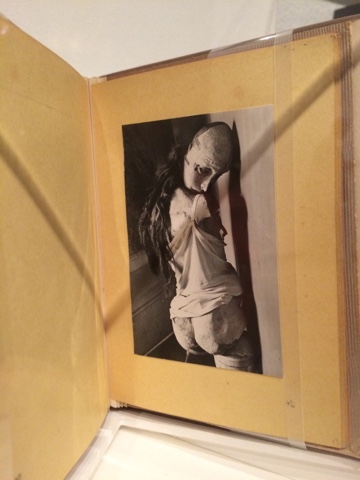 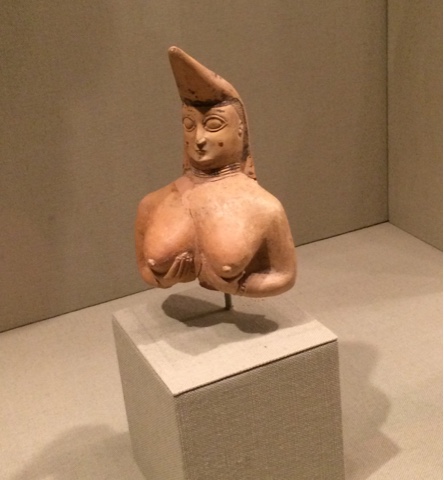 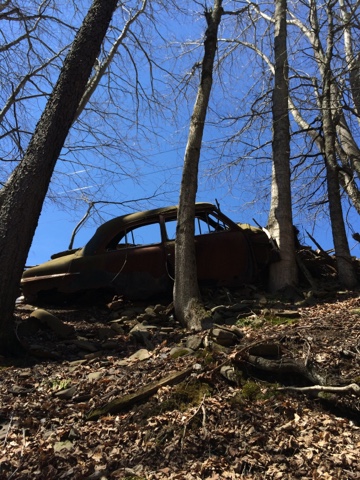 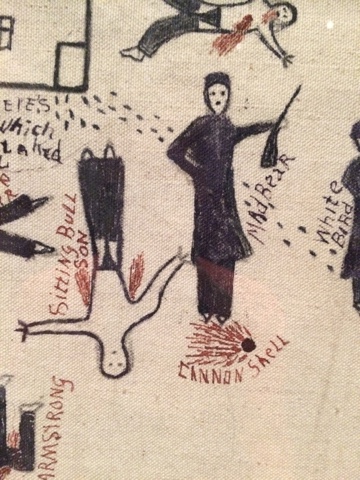 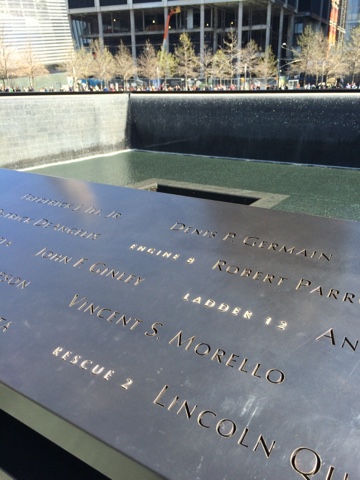 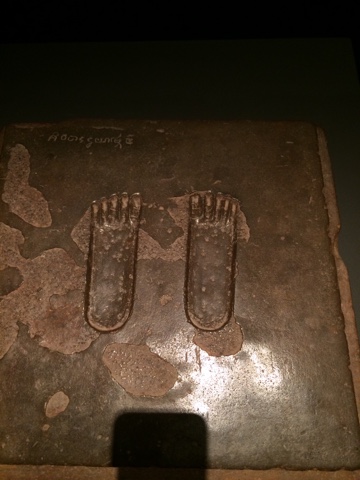 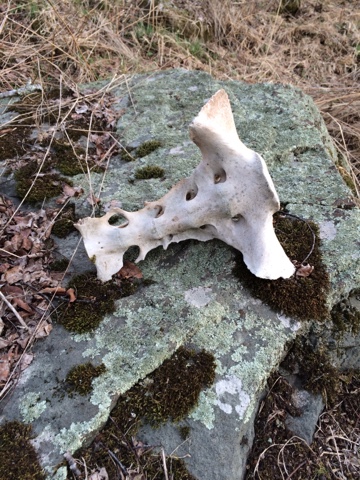 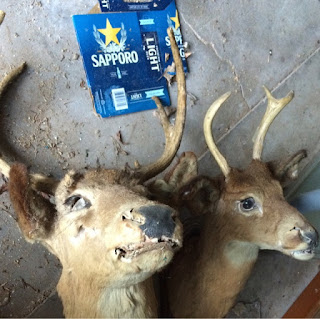 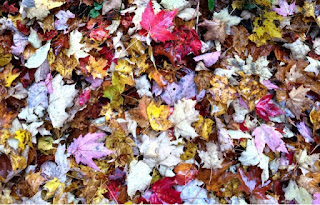 Imagined By Outlawyer at 12:00 AM
Email ThisBlogThis!Share to TwitterShare to FacebookShare to Pinterest
Labels: #NaPoWriMo, ManicDDaily, Poems in April

These images are rather impressive, Karin. I'm very curious to see what everyone is going to come up with. Very, very curious. ;-)

Very interesting take on the remains...LOVE IT

What a grand choice of images. I had difficulty trying to settle for one.

Hope you are having a wonderful week so far :D sharing my poem "The remains of a saga unseen." Hope you all like it.

Thank you Karin for the lovely opportunity..!

I'm definitely giving this one a lot of thought.

Thanks all. I am very tied up today and tomorrow. Will get around but maybe late. K.

I spent two hours composing an epic poem for poetryofthenetherworld.blogspot.com on a tablet. My eyes have exploded and my brain has melted.

Great prompt... I thought of those remains and what we can learn from them... and maybe what we should learn. I had some pictures myself and found a fitting one from my recent visit to Amsterdam

A wonderful prompt, and amazing pics, Karin--I have gone a little off track, and because of subject, used some differing ones--hope I have still managed to get close to your intent.

Hi am in car, thankfully not driving and trying to steer close of those driving by smart phone-- in my car-- I have no intent and thanks much for participating. K.

This prompt really really fits my mood; i'm in a zone of depression; happen to me every so often

I likely only marginally touched on the prompt, as I wrote about the remains of a life, more or less. Hope I am not too far off the mark. Smiles.

I love this but need to think about it before I write. So many things I could write about! I'll probably head out to ride my bike and come up with something while I ride. It's one of the things I love about riding my bike besides burning the calories...once my endorphins kick in it's like a zen state. I have so many great thoughts while riding and it's a sunny warm day here in California. I'll be back with a poem later have a good weekend Toads! Hugs and kisses!

k, I won't claim it's poetry, but it's words, at least. thanks for the cool prompt ~

A fascinating prompt, Karin, Love your pictures, so interesting,,,

THESE WERE ALL FANTASTIC READS.
In the words of Cheryl Strayed (my professor/editor added the last word):
WRITE LIKE A MOTHERFUCKER, SWEETPEA!

Another "prompt mashup" from me, after taking a break from those ...

Interesting prompt.....got to it late tonight so will look forward to reading all the posts tomorrow :-)

For me, a long rambling piece that;'s taken all day to complete – and nothing to do with statues.