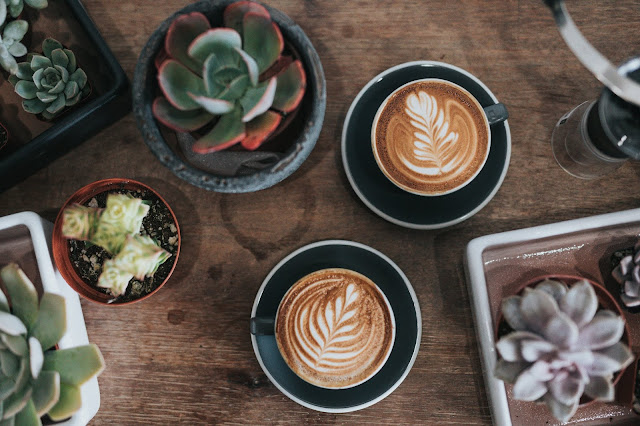 I can survive anything even the burnt of failure, the pain that lingers long after circumstances have altered, this and so much more only if I feel loved.

I stumbled upon an incredibly evocative poem by Peter Cole and was deeply touched by the wisdom in his writing. Born in Paterson, New Jersey in 1957 he has been called "one of the handful of authentic poets of his own American generation" by the critic Harold Bloom. His work both as a poet and a translator reflects a sustained engagement with the cultures of Judaism and especially of the Middle East.

His collections of poetry include Rift (1989), Things on Which I’ve Stumbled (2008), The Invention of Influence (2014), and Hymns & Qualms: New and Selected Poems and Translations (2017). With Adina Hoffman, he wrote the nonfiction volume Sacred Trash: The Lost and Found World of the Cairo Geniza (2011).

The Ghazal of What Hurt
by Peter Cole

I also found an exquisite song by Three Days Grace which goes beautifully with the poem by Cole.

Hi Sanaa.. How did Tuesday come around so quickly? I am sharing the last of my temple series today. Thank you for the wonderful post.

@Kerry; The days are passing by so fast I can't believe it's almost April! Happy Tuesday! Heading over to read you!💞☕

Happy Tuesday!! I have another offering from my Twila series.

In case anyone wonders why I've stopped reading and commenting, we've been having intermittent Internet problems and every time I start to type something, it fails again. So I wrote this very quickly while it was working but I'm giving up now and will try again in the morning.

After a long absence, I'm back in the garden.

@Vinitha; Happy Tuesday and welcome to the Garden! Heading over to read you 💞☕

@Kim; I can absolutely relate. Loved your poem!💞☕

@Jazzbumpa; Welcome back! Hope you are well!💞☕

That ghazal is magnificent! I always enjoy these Tuesday platforms. :)